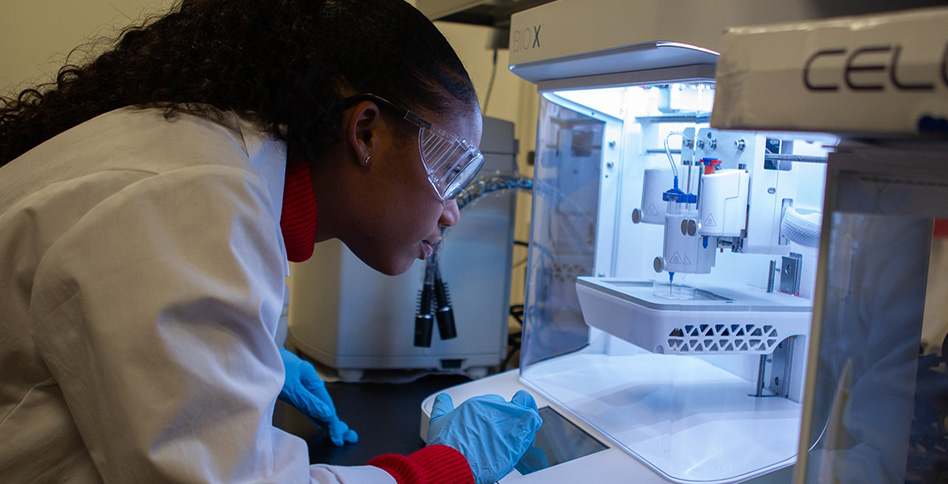 The combined program enables a student to achieve both a B.S. degree and a D.O. degree in seven years rather than the traditional eight. Specifically, in order for a student to be considered for acceptance to the College of Osteopathic Medicine and invited for a personal interview, the student must complete the AACOMAS application and meet the following criteria:

For information on the New York Institute of Technology program, contact: